Silversun Pickups comes to Fox Theater Oakland on Thursday 6th October 2022 as part of the band’s “Physical Thrills” tour. The 21-date tour began in July with the debut performance in Honolulu, Hawaii. The tour features notable performances which run from August to November. Some notable destinations include New York, Boston, Sacramento, Los Angeles, Charlotte, and many more. The tour wraps up on 18th November in Nashville, TN. The band celebrates its latest album, Physical Thrills, and fans are excited to hear it live for the first time. The Alternative American rock band is set to produce some enthralling performances, and if you want to catch them live, you will need to buy your tickets right now before they are sold out! 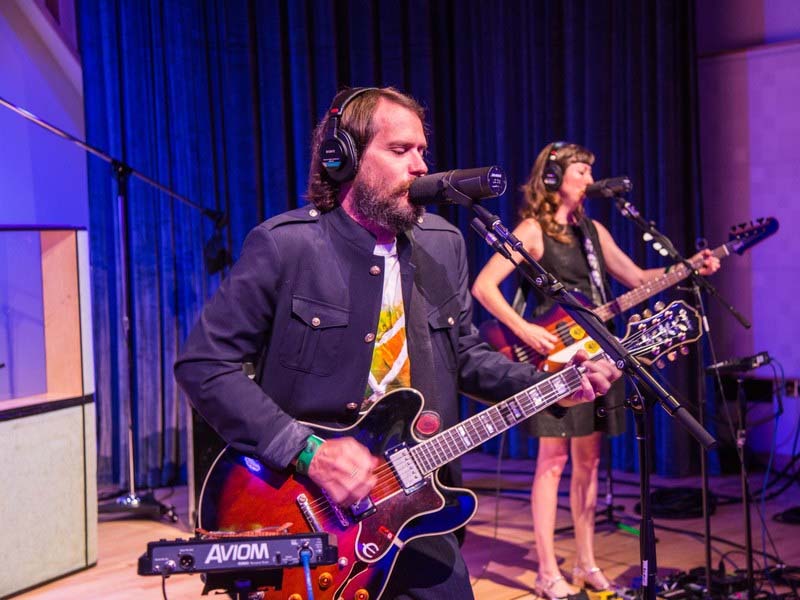 SilverSun Pickups released the music video for their latest single, “Scared Together,” recently and the fans went crazy. It has become an absolute fan favorite, and there will be plenty of demand from the audiences to play it live. It is also the first track from their promising sixth album, which comes shortly before their tour.
SilverSun Pickups play a band of diverse genre music, which includes the influence of Alternative rock, post-punk revival, dream pop, shoegaze, and indie rock. Their ability to produce music with such different vibes is what makes them so unique and appealing to their hardcore fans. Their style was often compared to My Bloody Valentine in their initials years, but more recently, since their third album, they have begun to incorporate elements of electronic instruments.
The band has gained a massive reputation for being one of the best live music acts in the country, and their huge fan base highly awaits their arrival on stage for upcoming performances. Their energy on stage is amazing, and they are always ready to fulfill the demands of their fans. Catch them live for an extraordinary show at the famous Fox Theater Oakland on 6th October 2022. Get your tickets ASAP before they are sold out!