Rock duo Royal Blood is coming to Fox Theater Oakland on Tuesday 3rd May 2022, as part of their upcoming North American 2022 tour. They will be coming to the U.S for the first time since 2019, and their die-hard fans on this part of the world have dearly missed the duo. The band will support its latest album, Typhoons, which features a wall of sound created by Mike Kerr. The 24 date tour began on 18th April in Toronto and will wrap up with a final performance at Boston’s House of Blues on 24th May. The tour features performances at some of the most iconic destinations in North America, including Dallas, Houston, Portland, Nashville and many others. Catch Royal Blood live on 3rd May 2022 by getting your tickets right now! 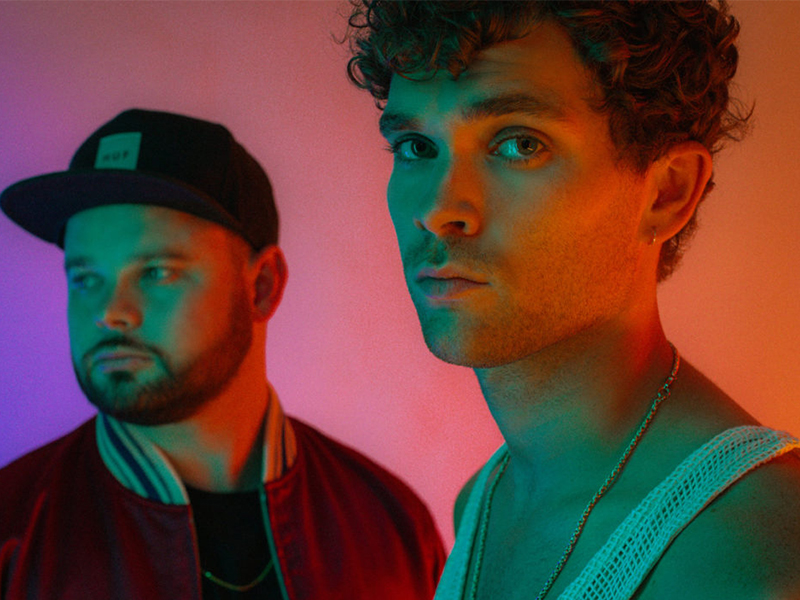 Royal Blood is set to showcase their latest album, Typhoons, to live audiences for the first time and what better way to do it than announcing a North American trek. The U.K rockers are ready to deliver some enthralling performances on their run, and their Americans are exuberant. Moreover, one of the most promising emerging bands, Cleopatrick, will be opening for Royal Blood throughout the tour. Cleopatrick comes off a relatively successful 2021 and would be looking forward to replicating the same momentum on this tour. Their latest album, Bummer, was also a huge fan favourite!
Royal Blood released their self-titled album back in 2014, and this will be their third studio album. The album was a huge success when it came out in 2020 and yielded some great hits such as “Trouble’s Coming”, “Limbo”, and “Boilermaker”. The album has a more disco and dance influence and their lead single, “Trouble’s Coming”, has been doing rounds at all kinds of parties. Many critics have claimed that this is the duo’s best work yet and breathes new life into their existing records. If you want to witness some incredible music from Royal Blood, make sure you get your tickets ASAP before all of them are sold out!