As they grabbed the attention from the masses with their incredible catchy singles, Portugal. The Man have been the name on everybody's lips for the past few years! With their merge of Alternative Rock and Indie, they create a fan base that hails from both the mainstream and underground scenes. Portugal. The Man will be heading out on the road once again and North American fans can grab the chance to be in the crowd, catch them as they touch down at Fox Theater Oakland on Monday 30th December 2019!! Tickets on sale NOW! 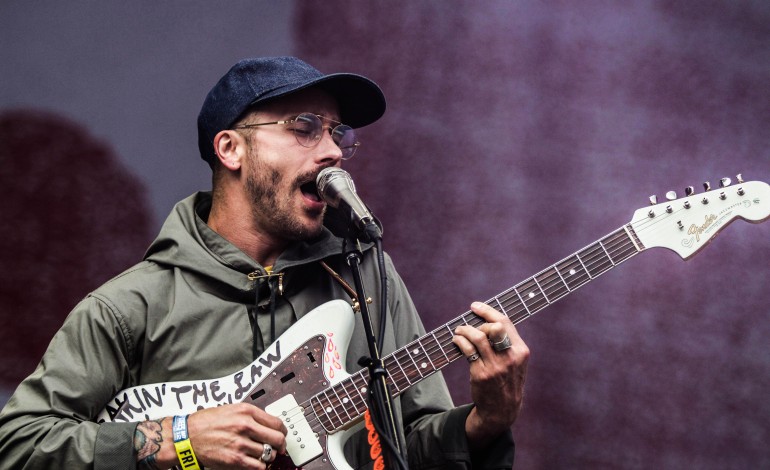 Portugal. The Man have been giving music fans a real treat ever since their first debuted back in 2010. With their sensational songwriting abilities, the American rockers have taken over the charts, not just in the US but around the world and are now a much loved band for so many people. Hailing from Alaska, and meeting in High School, friends John Baldwin Gourley, Zach Carothers, Kyle O'Quin, Jason Sechrist, Eric Howk and Gourley's partner, background singer Zoe Manville couldn't of imagined the success that has followed them.

The creative act are best known for their chart topping single, "Feel It Still" which is arguably one of their most catchy hit to date and has topped the radio play as it took the top ten charts in a whopping eighteen countries, including the likes of Australia, Europe, New Zealand, Norway, the UK and the United States. Feel It Still also gained them a Grammy Award at the 60th anniversary in 2018!

Their most recent success has included the release of their number one hit, "Live In The Moment" also from their incredible album, Woodstock and to support it's release, they have appeared on countless TV shows such as; The Tonight Show Starring Jimmy Fallon , Jimmy Kimmel Live, The Late Show with James Corden and Conan.

North America can't get enough of the amazing Portugal. The Man and along with their increased record sales, features on national TV and more, these guys are heading on tour to some of the biggest stages across the US! Come and show your love for Portugal. The Man as they stop off at Fox Theater Oakland this coming Winter season – it's about to kick off! Make sure you secure your place in the crowd for one of the most unforgettable nights in music! Grab your tickets and tell your friends, this is the number one place to be!