There's a lot of excitement quietly brewing at Fox Theater Oakland, as preparations take place for the incredible musician Passenger on Thursday 30th March 2017! The singer-songwriter, with his ability to evoke emotions in people around the world with just his guitar and voice, will undoubtedly touch your heart too. Don’t miss your chance to see Passenger live – grab your tickets today!! 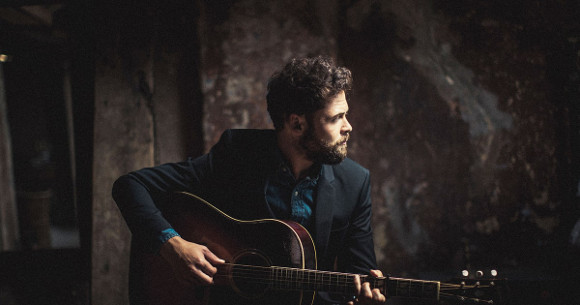 Originally a full band, frontman and primary songwriter Michael David Rosenberg kept the name going for his solo work, with which he found the most success with his ubiquitous single “Let Her Go,” in 2012, the second single from his album “All The Little Lights”. Indeed, the song went on to receive the Ivor Novello Award for Most Performed Work from the British Academy and was nominated for the Brit Award for British Single Of The Year in 2014. With his recently released album; “Young As The Morning Old As The Sea,” Passenger promises lots of new material as well as the old favourites, joined on the road by a 4 piece band – though expect a significant amount of the intimate solo work you know and love so well too. Click the “Buy Tickets,” button above to ensure your place!!