The sensational and hugely popular – Michael Kiwanuka has announced that he will be heading to North America on his global tour for 2020! This exciting news has fans getting in line for tickets as the singer/songwriter has a history of incredible performances! You can catch Michael Kiwanuka LIVE at Fox Theater Oakland as he heads on down on Saturday 25th January 2020! Don't miss out on your chance to be a part of the unforgettable crowd – tickets available to book online today, get yours before it's too late! 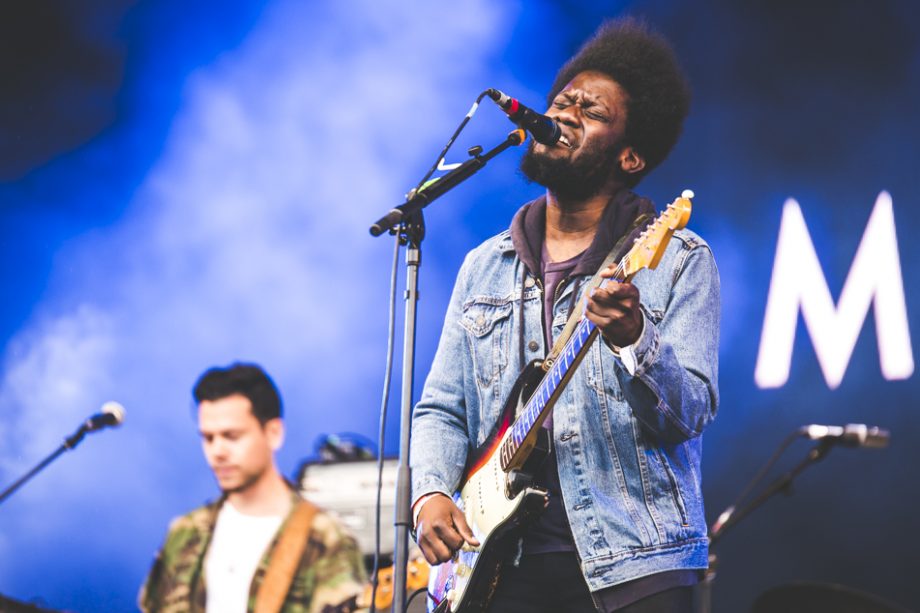 Michael Kiwanuka is known all around the world for his incredible songwriting skills, his ability to craft the perfect song hasn't gone over looked and in 2012, Michael first came to light with his debut album. The record was an instant success in the UK and with his second release, Love & Hate, people started to pick up on who Michael Kiwanuka really was and he was later nominated for countless awards including MTV's Europe Music Awards, the Brit Award, BBC Music Awards, to name a few.

With his instantly recognisable look and beautiful folk/rock sound, he brings to mind some of the greats from the Folk, Soul and Rock genre's, including the likes of; Bob Dylan, Joni Mitchell, Bill Withers, Otis Redding, Jimi Hendrix and also notes that his influences hail from other musicians as well as the ones previous listed, such as Jack Johnson and Funkadelic.

Michael Kiwanuka's songs are a true musician field day as he performs on his guitar and he blends the cross over between genre's so smoothly, sometimes with elements from Funk and Soul, to Rock n' Roll and Blues. His breathtaking songs Love & Hate and Cold Little Heart have become two of his biggest and most successful tracks to date. Cold Little Heart however has blown the rest away as it has appeared on several TV shows, including the opening theme for HBO's Big Little Lies! His music has also appeared on season 1 of Netflix's series, The Get Down, TNT's series, Animal Kingdom, Netflix's Grace and Frankie and many many more!

Seeing Michael Kiwanuka in concert is a mesmerising and hypnotic experience and as his fans will tell you, an absolute must-see! If you love great music, look no further, this show will stay in your memory for years to come! Guarantee your place in the crowd by securing yourself a ticket and get 2020 off to the greatest start!