Matt Meason has announced his 2022 North American Tour and he is coming to Fox Theater Oakland on Monday 7th November 2022. The “Never Had to Leave” headlining tour begins on 21st September in Atlanta and includes several intimate acoustic performances alongside headlining concerts. Moreover, Meason will also perform at De’s Firefly music festival this year. The tour announcement comes alongside the release of his latest single, “Blood Runs Red,” with its official music video. His fans are quite excited and hugely anticipate the artist’s upcoming tour; hence, ticket demand is rising. If you want to catch the American singer-songwriter live in concert, you will need to get your tickets ASAP before they are sold out! 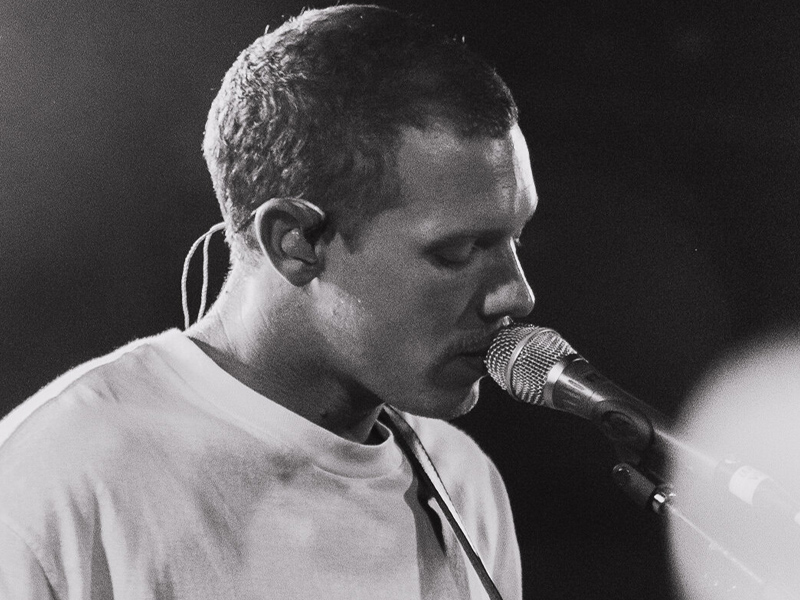 Matt Maeson is one of the most streamed artists on the internet, with more than 1B global streams and 122m video views. The alternative artist is set to play at some iconic destinations on his North American tour, including L.A, Nashville, New York, Seattle, Chicago and many others. The artist has already performed at some of the biggest music festivals such as Bonnaroo, Lollapalooza and Forecastle. He is renowned as an incredible live performer, and a lot of fans say that he sounds even better in person.
Maeson began his career with his 2016 single, “Cringe”. Two years later, he was performing at major music festivals, and in 2019, he released his debut album, Bank on the Funeral. He also released two Eps in 2017 and 2018, both receiving positive acclaim from fans and music critics. His single, Cringe, spent four weeks at number one on Billboard Alternative Songs Chart, becoming the longest number-one single by a new artist in 2019. It was also certified Gold by the RIAA in 2020. He will look forward to putting up some stellar performances for all his die-hard fans. If you want to see Matt Maeson live in concert on 7th November at Oakland’s Fox Theatre, you will need to buy your tickets immediately because they could be sold out very soon!