EVENT CANCELLED. Please contact your ticket point of purchase to claim a refund on your tickets.

Are you ready to get your skank on?! The legendary band Madness have just announced the exciting news of their 2020 world tour and will be heading to North America for a once in a lifetime concert display! Ready to get the crowd dancing all night long, Madness will be bringing their iconic hits to the Fox Theater Oakland stage on Wednesday 27th May! What a way to kick start your Spring! Secure your tickets for one of the biggest shows of 2020! 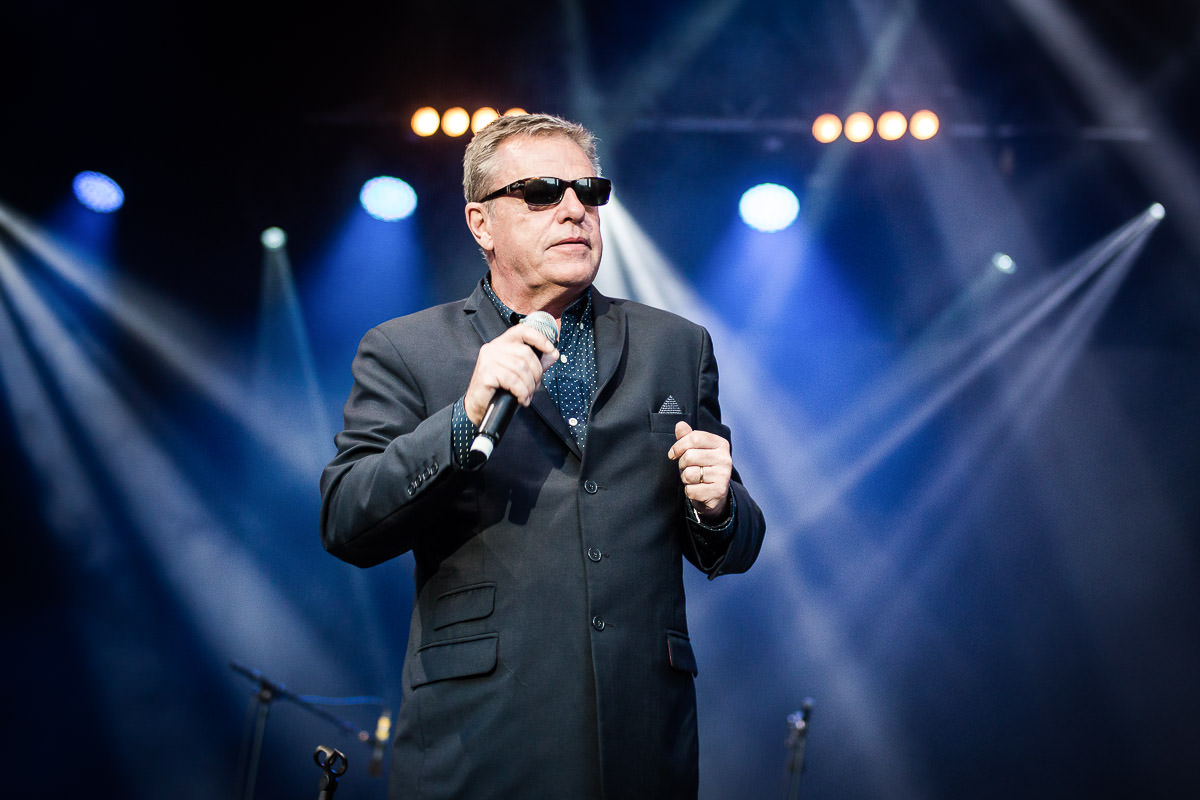 As one of the most famous bands of all time, Madness have truly made their mark on music history with their Ska based anthems from One Step Beyond", "Baggy Trousers" and "It Must Be Love", to their chart topping UK number one singles "House of Fun"and "Wings of a Dove". "Our House" is undoubtably one of their most memorable and biggest songs of all time as it captured the hearts of many and transformed their career, gaining them countless of awards for the creativity and success of its release.

Madness were very much a big part of the UK's Two Tone Ska movement during the late 1970's as they gathered a wide following from performing across venue's in their home-city of London, their live shows were full of energy and charisma and helped put them on the map. Their hometown Camden still remains to be the heart of Ska music for many. As they made their debut in 1979, Madness released their single "The Prince" which was released on the label 2 Tone Records, founded by The Specials member, Jerry Dammers. The song reached number sixteen in the UK charts and ever since their legacy has grown and developed throughout the last few decades.

With their instantly recognisable and iconic sound, Madness have since influenced some of the greatest reggae/ska acts of all time, especially within the UK music scene. Their legacy has taken them to perform on some of the biggest stages all around the world, including their headline shows at major worldwide festivals such as Glastonbury Festival in the UK.

As well as their UK fan base, Madness are an international group and have gained success all around the globe with their unforgettable hit songs and successful album releases.

Now in 2020 the news that all of their fans have been waiting for has finally arrived as they will be making their way on their 2020 live tour dates, including a selection of concerts in North America. Their US tour brings them to showcase a special performance at the Fox Theatre in Oakland this coming Spring – don't miss your chance to see Madness right before your eyes!