EVENT CANCELLED. Please contact your ticket point of purchase to claim a refund on your tickets.

Get ready to put your hands together for one of the most creative bands out there, known for their global hits such as their beautiful single "Twice" Little Dragon are a sensational group! As they are the perfect showcase of true musicianship and just how great music can be, don't let the wonderful chance to see them live pass you by! Little Dragon will be heading to Fox Theater Oakland on Friday 8th May 2020 – to secure your tickets click the buy now button and make your music dreams come true! 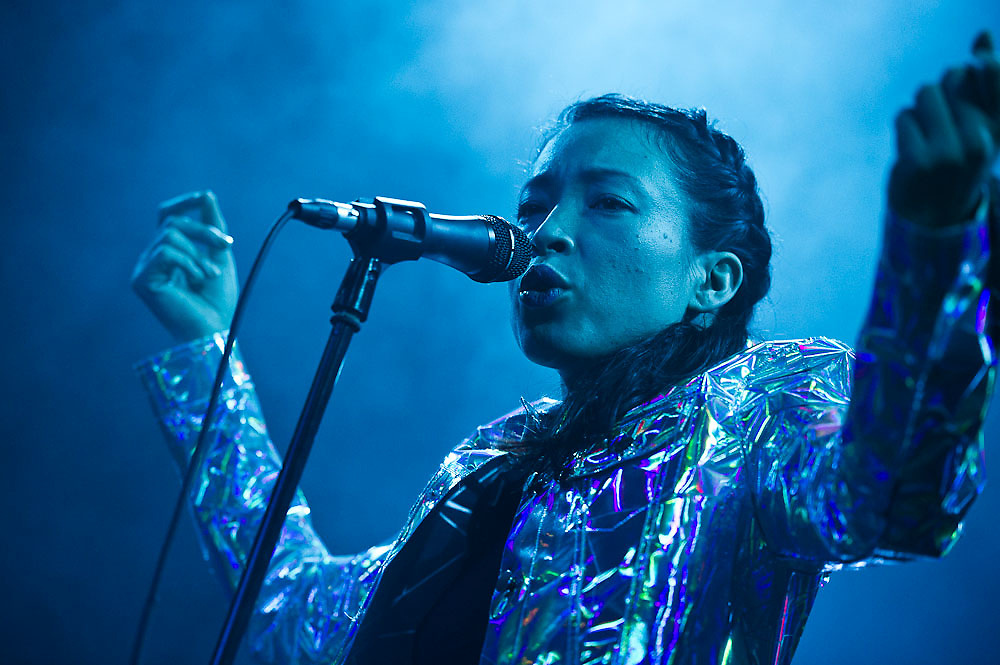 The Swedish electronic rockers – Little Dragon are known all around the globe for their flawless songwriting abilities, they have perfectly crafted some incredible songs that have left music fans mesmerised and wanting to find out more. The band consisting of; Yukimi Nagano (vocals, percussion), Erik Bodin (drums), Fredrik Wallin (bass) and Håkan Wirenstrand (keyboards) first formed all the way back in 1996 in Gothenburg and together formed their group for their passion and drive for music.

Their passion led them to create their debut album release which was of course given to the world in 2007. But who could forget their single released just one year before, Twice put them on the map and is still one of the most played songs from the incredible Little Dragon. It's a beautiful record that sounds almost like a lullaby and relies on mainly two notes throughout the entirety of the song.

In 2009, Little Dragon dropped their second album to date in 2011 titled Machine Dreams, which was given positive reviews across the board and helped to gain their long term fan followers. However their next release of Ritual Union gained more credibility and was ranked at number forty one on Rolling Stone's top 50 best albums of the entire year!

Since their success during these years, Little Dragon haven't held back with releasing new material, they came out with Nabuma Rubberband in 2014 and Season High in 2017. Both were widely accepted and much loved in their fan base.

If you love Little Dragon's sensational music then put your plan into action – come and catch them live in concert as they tour across North America for 2020 and stop off at Fox Theater Oakland for the Spring! Life's about to get even more magical!