Jorja Smith comes to Fox Theater Oakland on Wednesday, 31st August 2022. The British singer-songwriter’s new headlining tour supports her latest record. She will embark on another series of dates this year after this performance, beginning 19th November. The artist began her tour on 28th April and received immense support from his U.S fans. She took to Twitter recently to announce her future North American dates and all her fans are quite excited. Lost & Found, her first album, arrived in June 2018 and instantly became very popular among the fans. She is a great live performer, and with her incredible voice, she always sells out venues. Get your tickets right now and watch Jorja Smith live at Fox Oakland Theatre on 31st August 2022. 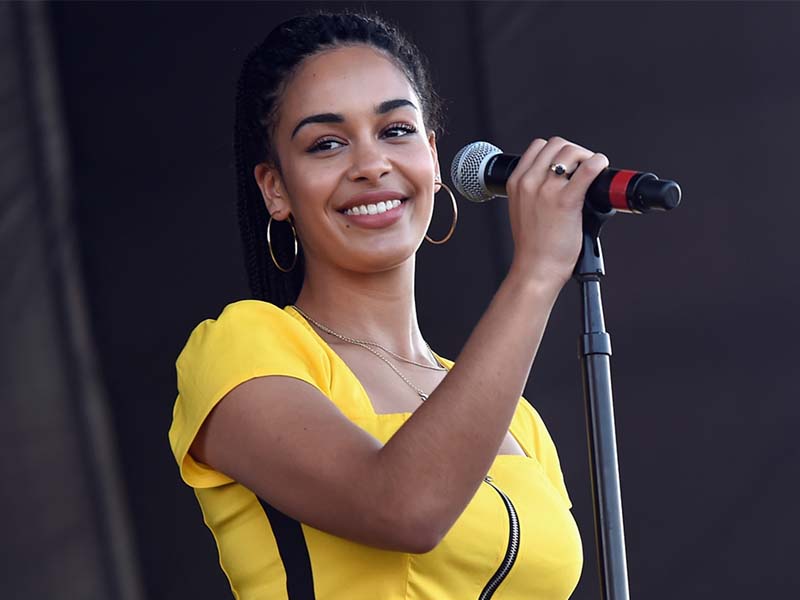 Jorja Smith appeared on Drake’s LP, More Life, in 2017. The talented artist featured on some tracks such as “Jorja with Interlude”, and “Get It Together”. She also had a track with hit English rapper Stormzy called “Let Me Down”. The 24-year-old emerging star has been writing music since she was 11 and used to upload cover songs on YouTube. It was not long before the talent was recognized, and she signed with Sony/ATV in 2016. She released her debut album in 2018 called “Lost and Found”. It reached number three on the U.K albums chart, and the artist won the Brit Critics Choice Award the same year.
Jorja Smith’s voice is what her fans love about her. She embodies elegance and seasoned professionalism, quite extraordinary for an artist so young. She has made quite a few famous fans in the likes of Drake, who himself approached her for the track “Get Together”. A lot of people also compare her to the iconic Amy Winehouse, not just her voice but in how she approaches her music with a sense of originality. She has performed at some of the biggest stages in the world and is ready to do it again. Catch her live at Fox Theatre Oakland on 31st August by getting your tickets right now. Hurry up before they are sold out!