Gov't Mule comes to Fox Theater Oakland on Friday 22nd September 2017 for a night of unforgettable entertainment! Gov't Mule will be hitting the road again and serving up everything you know and love about Gov't Mule – and maybe some surprises too, this jam band brings all the energy as always, so whatever you do – don't miss out!!! 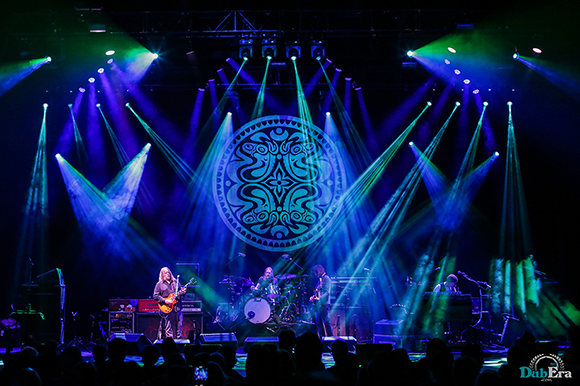 The Southern rockers, Gov't Mule are a constant hit with the crowds, as they take to the stages across North American this coming late Summer and Fall, fans are gathering to catch them live in concert. Each and everytime they give a selection of slightly different sets, making every night unique. And as they cross over between, roots, funk, blues… the list goes on, they will keep you guessing! These guys have the elements of all the right stuff.