Chelsea Cutler comes to Fox Theater Oakland on Tuesday 8th November 2022 as he continues the second leg of her “When I Close My Eyes” North American tour. She has scheduled another trip this fall which kicks off on 13th October and wraps up on 17th November. The first leg featured several sold-out shows and was a massive success for the American singer-songwriter. The tour supports her 2021 album release When I Close My Eyes. The album is highly rated by fans and music critics, and those who missed it live on the first leg have the opportunity to see her live once again. Catch Chelsea Cutler play at the famous Fox Theater Oakland on 8th November 2022 by getting your tickets right now! 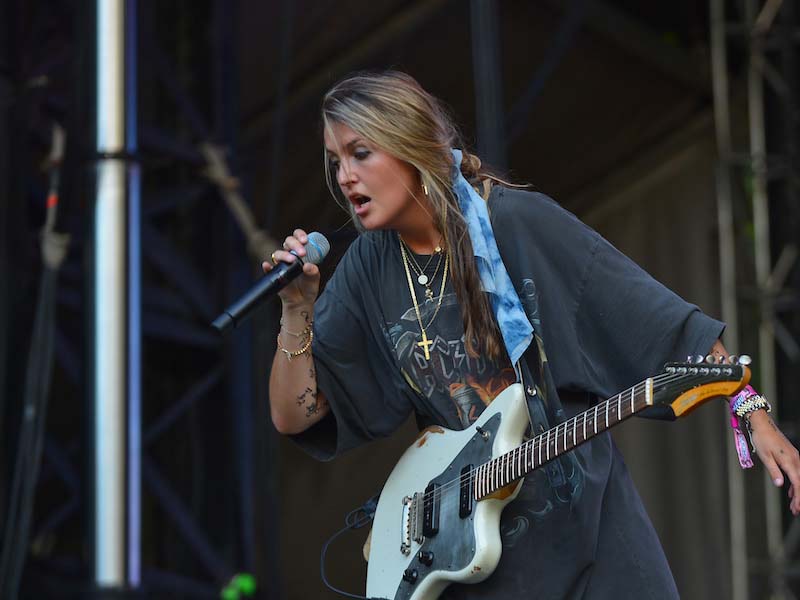 Chelsea Cutler will receive support from producer/DJ Ayokay and singer Arden Jones. Ayokay worked with Cutler on the song “The Shine,” whereas Jones looks forward to unveiling a new EP, Age Tape. Cutler will play at some iconic destinations as part of the trek, including New York, Portland, Harrisburg, Grand Rapids, and many others. Fans who could not attend the tour’s first leg, this is the perfect opportunity to witness her latest album live. Cutler has been putting up quite incredible performances throughout.
Cutler’s recent performance at the Governors Ball Music Festival in June has been the year's biggest highlight. The 25-year-old pop sensation wants to take to the stages of North America once again, with her latest album doing rounds on streaming platforms. The artist is also performing at major music festivals such as the Coachella, Forecastle, Hangout Music Festival and more. For the summer, she will perform at the Lollapalooza as well. Chelsea is one of the best live pop singers in the industry currently and watching her live is certainly a treat for all pop fans. You can witness it yourself by getting your tickets to her 8th November concert in Oakland’s Fox Theater right now! Hurry up before all of them are sold out!