“It just went so fast,” guitarist and singer Steve Lukather told Ultimate Classic Rock. “I’ve been doing this for 40 years. I mean, understand that my first record came out on f—ing 8-track, and here I am going into 2018. I never thought in a million years that I’d be doing this 40 years in. We thought if we got 10, that would be amazing.” 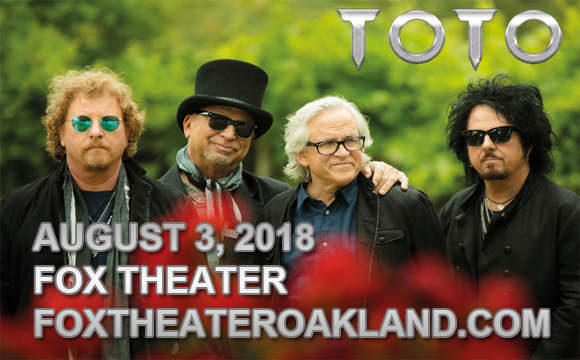 Formed in Los Angeles, California in 1976, American rock band Toto are best known for their hit singles "Hold the Line", "Rosanna", and "Africa". The band found huge success throughout the late 1970s and 1980s, beginning with the release of their self-titled debut studio album in 1978. The band's 1982 album, Toto IV, cemented the band's popularity, receiving six Grammy Award in 1983 including Album of the Year, Producer of the Year for the band, and Record of the Year for "Rosanna", and making them one of the most commercially successful bands of the era. To date, the band has released 17 studio albums, and has sold over 40 million records worldwide. The group was inducted into the Musicians Hall of Fame and Museum in 2009.