Get ready as one of the biggest Hiphop groups takes to the road for the summer of 2017! You can catch the incredibly talented group as they take to the stages across North America, bringing you all of their funk, feel good and edgy beats to wow crowds all around the country! The Roots have worked with endless names across the board, in genre's stepping from R&B to Pop to Rock… seeing them LIVE has got to be done – book online right here, right now!! 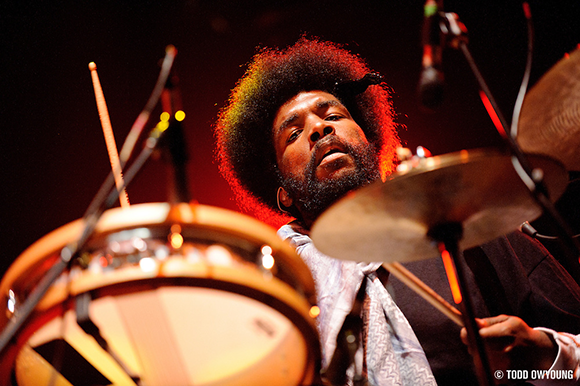 The Roots are world-wide famous for their work in the music industry… as they have released a collection of albums across the years, including the 2006 release of Game Theory, via the legendary Def Jam Records! The record featured many of their biggest songs including "In The Music" "Here I Come" "Don't Feel Right" and launched them into limelight, with grammy awards as well as recognition from Questlove, "Dark and reflective of the political state in America." – an explanation that describes them down to a T!
One of their most well known tracks of all time was "The Seed" – featuring the original singer, Cody Chestnutt.