The Australian chart topping group is back on the road, that's right Rufus Du Sol are coming to your local venue – Fox Theater Oakland on Thursday 28th September 2017! These guys have performed all over and will be bringing all of their biggest hits to the stage LIVE this Fall… tickets have already been flying for their North American tour, so be sure to book early, get your friends together for a big night out!! 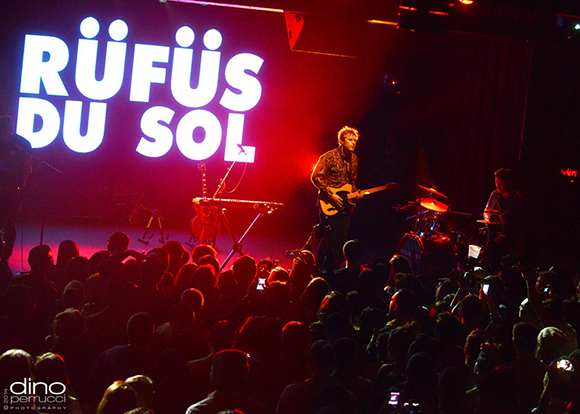 RÜFÜS or Rüfüs du Sol have been transforming the Dance scene all around the world! Hailing from Sydney, Australia, the band includes; Tyrone Lindqvist, Jon George and James Hunt. With their debut of Atlas, they smashed the ozzy charts, hitting that number 1 spot that everybody dreams of and combining their love for music, they took to the stages and promoted the record. After a successful tour in place, they received Best Dance Release in 2014. And continue to bring their sounds to the stages, coming back with more each time!

Get ready for what they have in store this year – book online today!