Parquet Courts is ready to put up another stellar performance at Fox Theater on Wednesday, 27th April 2022. The band is already on their extensive North American tour to support their latest release, Sympathy For Life album. Parquet Courts started their tour back in September 2021, and before wrapping it up, the band will make a mid-short trip to other countries. They will be performing at all four corners of America, including Los Angeles, Seattle, Washington, Boston, Chicago, etc. Special guests Mdou Moctar and Hailu Mergia will share the stage on selected dates for the tour's first leg. Parquet Courts is renowned for giving incredible live performances with a proper rock and roll atmosphere. Catch them live by grabbing your tickets right now before they are gone! 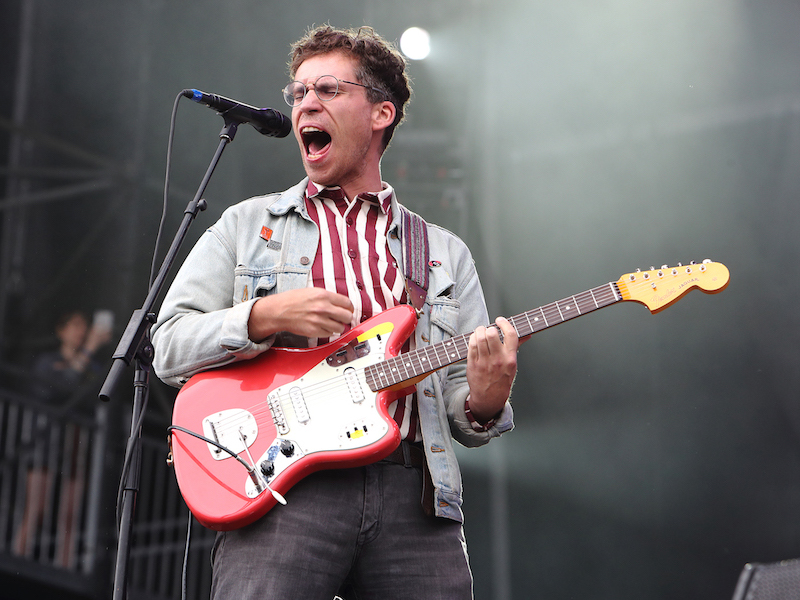 American-based four-member rock band Parquet Courts is known for their indie rock and post-punk music. The band got active in 2010 and after a year, they released their first studio album, American Specialties which received mixed reviews and motivated them to produce more enriching music. Parquet Courts' second studio album, Light Up Gold was a big hit, and it received critical acclaim in the mainstream rock press and the DIY underground. It was first released on Savage's Dull Tools label and later reissued on What's Your Rupture? in 2013. With the passage of time, the band became more mature and started producing ripped music. In 2014's Billboard album chart, Courts' third studio album Sunbathing Animal was ranked at number 55.
To date, Parquet Courts has produced seven studio albums, gaining a massive fan following all over the globe. Each album has its respective fan base, but albums Wide Awake, Light Up Gold and Human Performance are ranked highest among all. Courts is one of the most sought-after music outfits in the U.S. The band has made a notable impact on the small world of indie rock within six short years. Ticket demand is on the rise, as usual. Book your tickets right now to catch Parquet Courts live at Fox Theater.