Get ready for the show of a lifetime! On Thursday 19th October 2017, the incredible Oh Wonder will arrive at the Fox Theater Oakland!! Get ready for a night of the very best entertainment that money can buy! This is the show we've all been waiting for… Don't miss your chance to be a part of an event that you will never forget! Grab your tickets NOW! 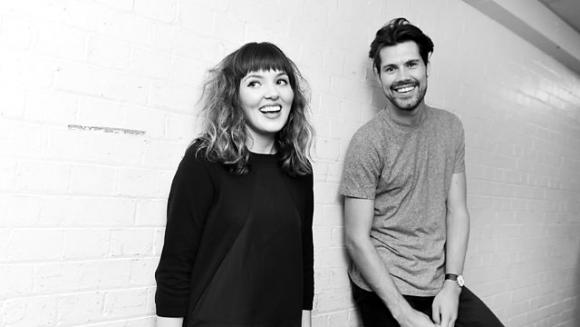 London UK based duo, Oh Wonder are currently taking the music industry by storm, not just over there but making their way to now the U.S. and around the globe with their contagious sounds! Their catchy Pop infused Alternative singles have everybody talking and are gaining them the international success that they truly deserve – after making and releasing their own album by scratch!!

Show after show, these guys are making their move up on the ladder of the mainstream scene and have sold out tours around the UK as well as Paris, New York and LA! Get ready to catch them at a venue near you this very Fall, to see what everybody's talking about!!