Ladies and gentlemen, tickets are now available to see the wonderful Nick Murphy, previously known as Chet Faker! Coming to Fox Theater Oakland on Monday 16th October 2017 in support of an all-new album, Murphy’s return is one of the most talked about events of the year! Grab your tickets now for an unforgettable live performance. 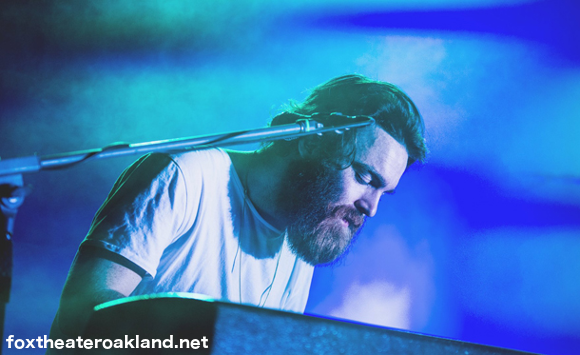 Nick Murphy shocked audiences around the world when he dropped his famous “Chet Faker,” name. “It was a long time coming,” the artist explained, when asked about the decision. “When I started Chet Faker it was always a project. It’s been almost half a decade now playing music and doing this and at some point it stops feeling like a project, it’s just my life now.”

The first single “Stop Me Stop You,” has been released from the upcoming album. Listen below and get ready to catch a tonne of new material live at the show!!