Exciting announcement, trap fans! Young producer and performer Mura Masa is coming to Fox Theater Oakland on Wednesday 27th September 2017! That's right, it's time to catch this up and coming talent LIVE so be sure to book your tickets today – they are bound to sell out! 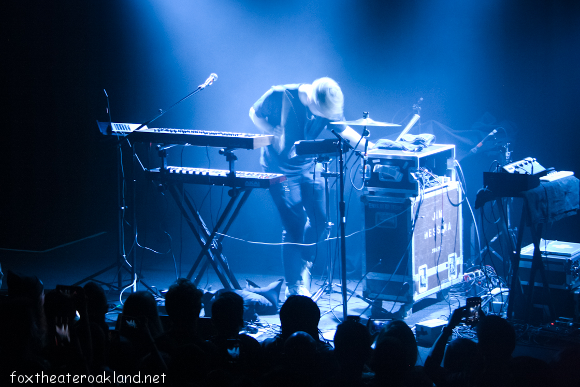 Alex Crossan, better known by the stage name Mura Masa, was born on the tiny island Guernsey off the south coast of France. After playing in various bands of differing styles as a teenager, he went on to start producing electronic music aged 16. His song "Lotus Eater" was found by BBC Radio 1, and he began to attract a strong following.

Best known for his song “Lovesick", which hit number 1 on the Spotify Viral charts, Mura Masa is now on tour with his debut self-titled album. Get ready to experience it all live – get your Mura Masa tickets today!!