Manila Killa comes to Fox Theater Oakland on Friday 11th November 2022 as part of his upcoming North American Tour. The tour kicks off on 16th September in Denver and includes notable performances in Chicago, Bellingham, Portland, and many other destinations. It wraps up with a final performance at L.A’s The Novo on 12th November 2022. The electronic musician supports his latest album, Dusk, which arrived in July this year. The album has been a massive hit since its release, and fans cannot wait to experience it live. If you’re a fan of the emerging superstar, make sure you get your tickets right now before they are sold out. He is an excellent live performer, so do not miss out on this opportunity! 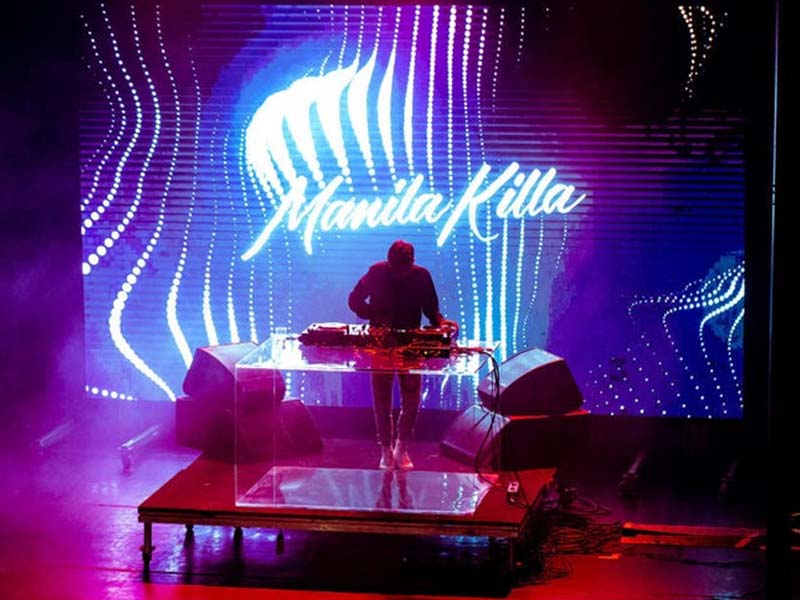 Manila Killa has earned the reputation of being one of the best emerging artists in the electronic music scene recently. He has already made appearances at notable festivals such as the Firefly Electric Zoo and has remixed music for names such as The Knocks, Teagen and Sara and many more. His single, “Desire” has been a massive hit, which is part of his hugely successful debut album, Dusk.
The album release comes after five years of singles and EPs. He released some big hits during that time, including “Everyday, Everyday” with Nevve and, “Fear” with MYRNE. This album was his first full-length work and received critical praise from music critics. It also became an instant fan favorite, and he was amongst the top streaming artists on several platforms after the album’s release. It took him a couple of years to produce this extraordinary record and how he is ready to showcase it to live audiences. Make yourself available at his event at Portland’s Fox Theater on 11th November, and enjoy the party of the year! Get your tickets quickly, though, because they are expected to sell out very soon. Since it’s the second last performance of his 2022 tour, ticket demand is going to be huge.