Put your hands together for Jose Gonzalez & The String Theory as they take to the live stage on Thursday 4th April 2019! The incredible songwriter, Jose Gonzalez is taking to the stages across North America like you've never heard him before – with a full blown orchestra surrounding him! His songs are even more brought to life with a mesmerising soundscape which will make you tingle and hypnotise you during the performance. Head on down on Thursday 4th April, 2019 – tickets available now. 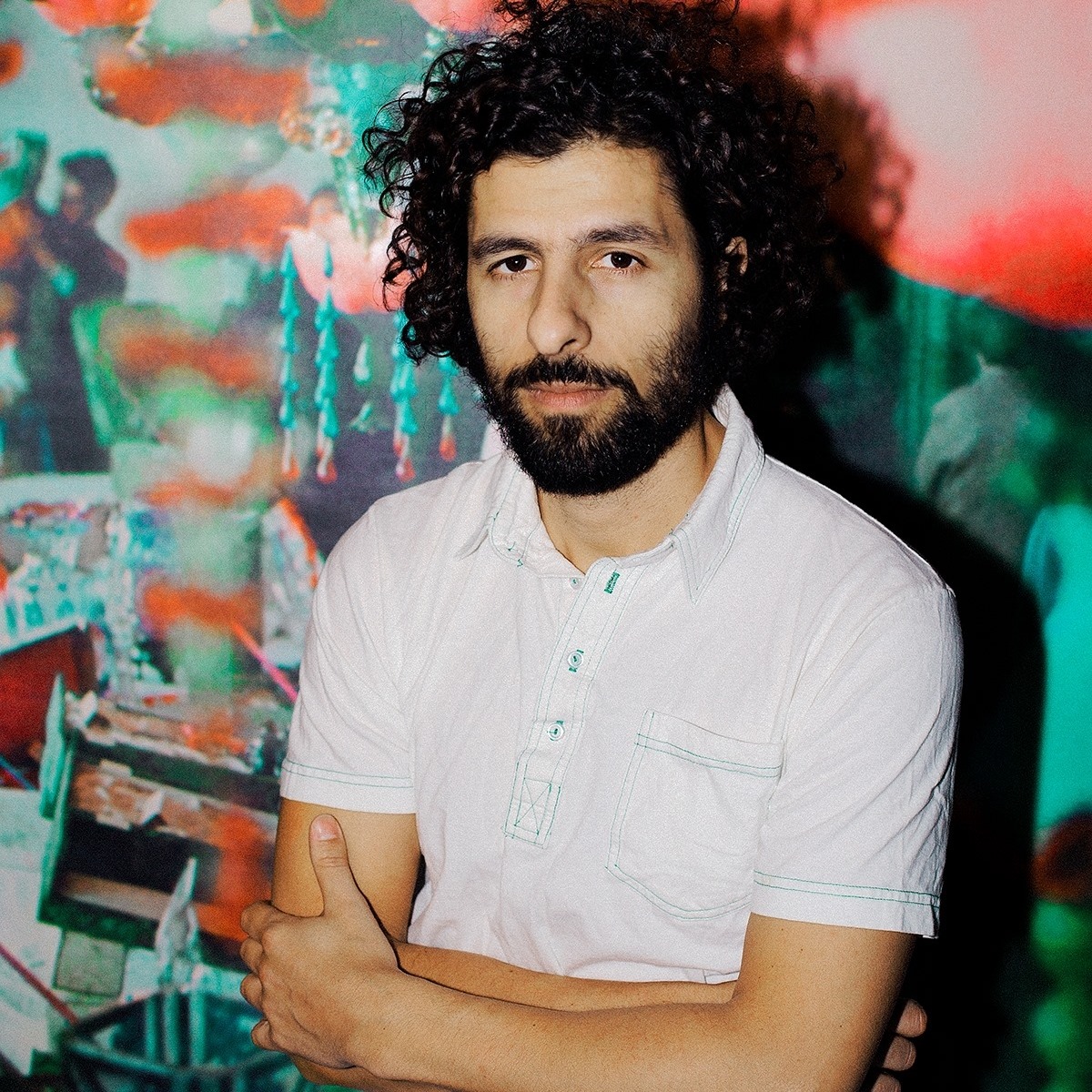 "González proves his brilliance and skill as a musician in an evening of inventive and mesmeric music, in a collaboration with the experimental collective, The String Theory. The modern sound of the orchestra prevents the Swedish indie folk songwriter from becoming yet another singer who uses an ensemble to create pseudo-balladic-pop tones. González has a distinctive voice, which at no point is lost in the elaborate string arrangements or percussion, and with The String Theory’s input few of the songs sound like the original until he begins to sing."

The amazing Jose Gonzalez & The String Theory has proven that they are more than ready to take their place on the centre stage to perform a groundbreaking show on Thursday 4th April 2019 – It's time for you to make sure that you will come and be a part of the live and exciting crowd at Fox Theater Oakland as it opens it's doors for one night only! With endless positive reviews surrounding this talented artist, everybody is talking about Jose Gonzalez & The String Theory on repeat… come and see what all the hype is about by securing your seats above today and putting this one on your must-see concert list for the upcoming year!