Once again, FKJ is coming to take over Fox Theater Oakland and you can grab the chance to be there! If you're a fan of FKJ then get down on Friday 15th December 2017 – it's going to be a great night full of nothing but the biggest and best vibes! With his sensational, groove based chilled House music, FKJ has been the talk of the town! Don't miss your chance to see what all the fuss is about and get your dance on! 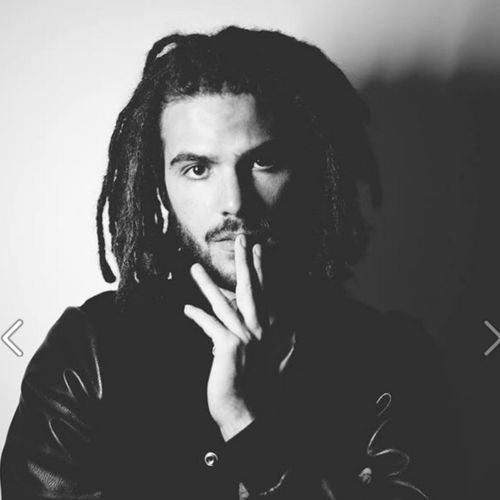 The main man, FKJ French Kiwi Juice is a French multi-instrumentalist, singer, and musician. As his talents lie in producing music and live performance, he combines it all to create a unique sound. FKJ has been taking to the stages across the globe, with his debut album released in 2017, many are getting quickly to grips with his music and snapping up tickets as soon as they can!

FKJ is a pioneer of the new wave of New French House music and will continue to take the world by storm! As his previous shows have proven to be an instant success, including the explosive showcase at Coachella Valley Music and Arts Festival just last year!

Come and catch all of his catchy dance based anthems as he brings it to the LIVE stage for you – songs like "Vibin' Out" "Tadow" and so so much more!