One of the greatest Folk rock musicians of the world, Bob Dylan, is coming to Fox Theater Oakland on Thursday 9th June 2022 as he added additional dates for the West Coast to his World Wide Summer Tour. The artist is supporting his 2020 album release, Rough and Rowdy Ways. The album has been a super hit since its release, much like the rest of the albums that he has produced in his career. This leg kicks off on 28th May from Washington and concludes in San Diego on 18th June. The artist is set to deliver another iconic performance at Oakland’s famous Fox Theater on 9th June 2022. Be a part of this occasion and catch all-time great by getting your tickets ASAP! 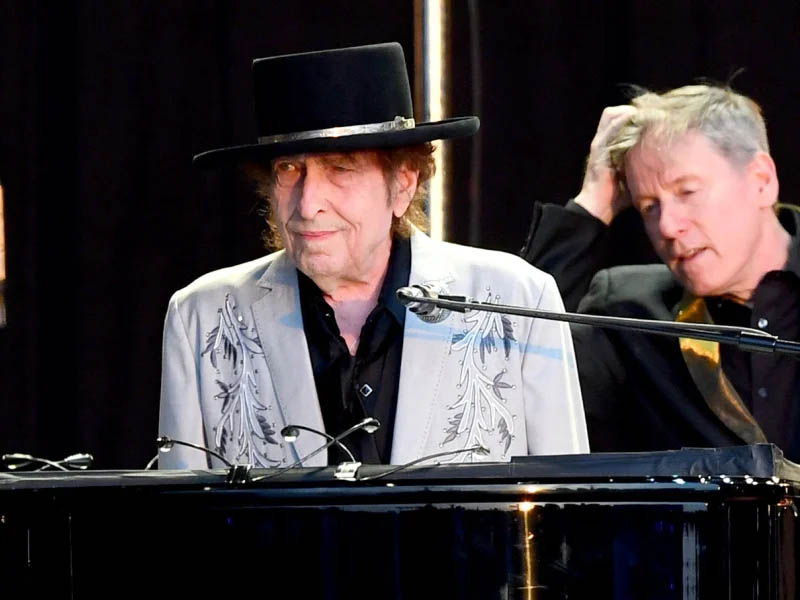 Bob Dylan’s career has spanned more than six decades now, and the artist has produced countless hits throughout his journey. He has sold more than 125 million records globally, making him one of the best-selling artists of all time. Since his 1962 self-titled album, he has constantly grown and become one of all-time greatest musicians in the world. He has played on the biggest stages in the world, and performed sold-out shows with record-breaking performances.
Dylan has won many awards in his career, including the Polar Music Prize in 2000 and an Academy Award for Best Song in 2001. However, he is considered a legend of the music industry and has been inducted into three hall of fames; The Rock and Roll, Songwriters, and Nashville Songwriters Hall of Fame. He is also one of the greatest touring artists of all time, and has continuously given breathtaking performances since 1980. Even at the age of 80, he is committed to delivering unforgettable experiences to his fans, and everybody wants to see him live. His fanbase is massive, and the ticket demand is very high. Get your tickets right now and watch him perform at Fox Theater Oakland on 9th June 2022.