Garage-rock renegades Black Rebel Motorcycle Club are heading to Fox Theater Oakland on Thursday 22nd February 2018 in promotion of their new album Wrong Creatures! Their first studio release in nearly five years, the band will be bringing their dark and wild rock 'n' roll to the masses once more – don't miss out! 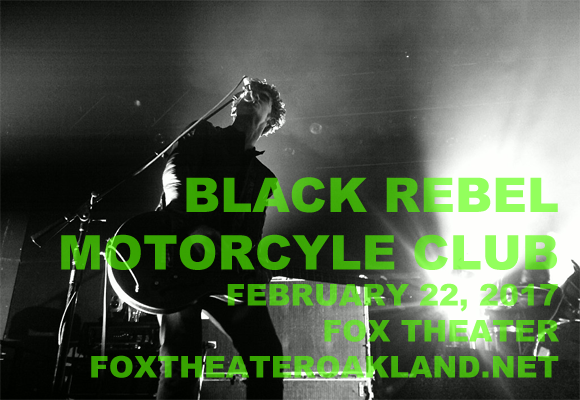