Big Thief is set to perform at the famous Fox Theater Oakland on Saturday 7th May 2022 as part of their North American tour. The band recently released their latest single, "Change," which garnered loads of positive reviews and excited its fans. The North American leg kicks off on 4th April in Ithaca, New York and wraps up on 14th May at Pioneertown, CA. In February, the band also released a double album called "Dragon New Warm Mountain I Believe in You". Fans can expect plenty of music from their latest album on the upcoming tour. Catch the American indie rock band live at Fox Theater Oakland on 7th May by getting your tickets right now because they could sell out very soon! 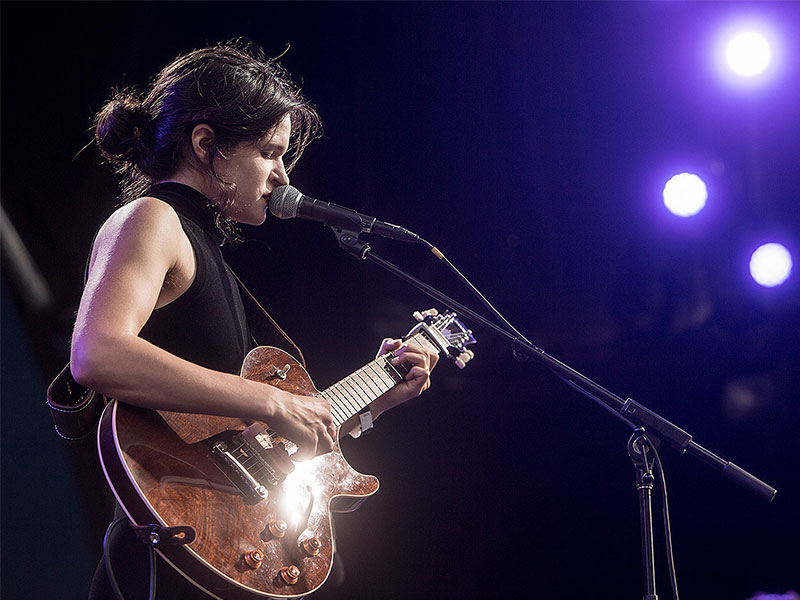 Big Thief, comprised of Adrianne Lenker, Buck Meek, Max Oleartchik and James Krivchenia, was formed after all members graduated from Berklee College of Music. They released their debut album, Masterpiece in 2016, and the album became widely popular, and Big Thief became an emerging name. In 2017, they followed up with their second studio album, Capacity. In 2019, the band released two hit albums, U.F.O.F and Two Hands. The prior was nominated for Best Alternative Music Album at the Grammies, and its hit single “Not” was nominated for Best Rock Song and Best Rock Performance.
Big Thief emerged as a genuine, self-made rock band that wanted to stay on the road for lengthy periods. Fans always get an authentic live experience at their events, so they mostly play at sold-out venues. Three of the band members do not even have a permanent residence, and they rely on traveling, touring and playing music around the world. They have a significant fan following in Europe as well, and in the U.S, they are one of the most prominent rock bands of the current era. As they return to performing live once again, make sure you get your tickets nice and early, otherwise, they could all be gone very soon!